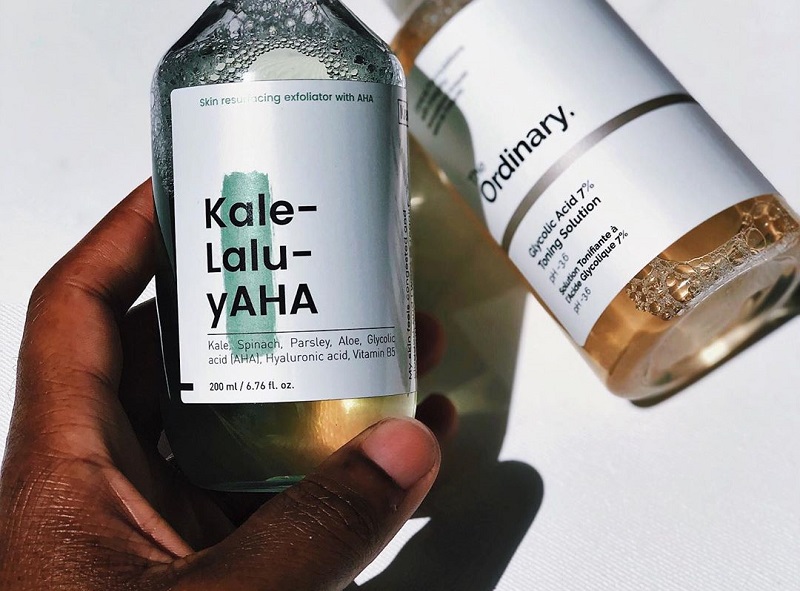 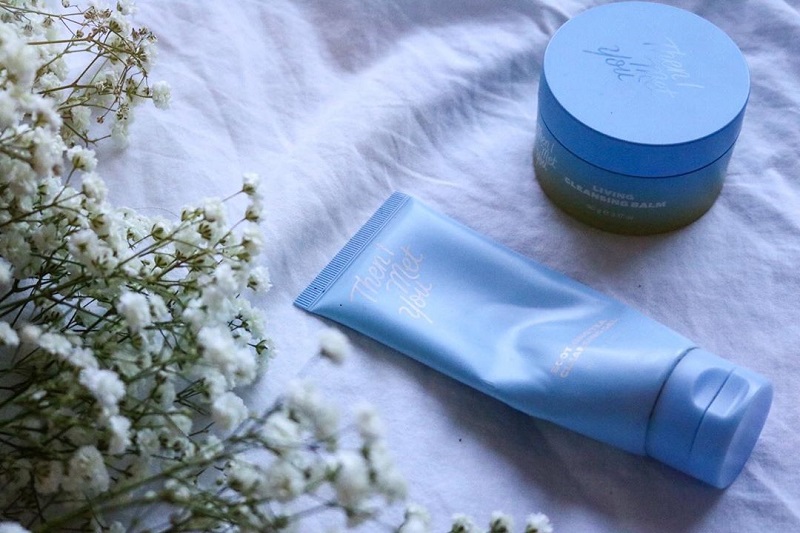 Beta Hydroxy Acids is the exfoliation that works a layer deeper than AHAs as the later works only on the topmost layer of the skin. So, if you have clogged pores, gunk, excess sebum production, and acne the BHAs are the kind of exfoliation that will work best in digging up the deep-rooted problems of your skin.

Though BHA is the most effective type of exfoliation but also it is the most extreme one. So, we would recommend you to do a proper patch test before going for such exfoliation. The most commonly used Beta Hydroxy Acid is salicylic acid. Salicylic acid intensely helps in cleaning the skin and getting rid of acne-causing bacteria. 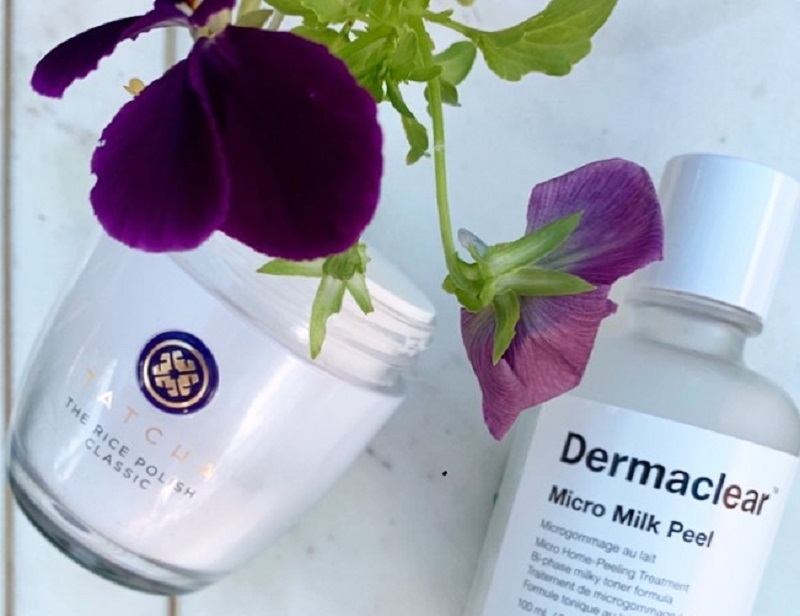 Poly Hydroxy Acid is the milder version of AHAs. AHAs can be very intimidating for some people, especially for sensitive skin. And PHAs come into play when you have sensitive skin but still want to go for chemical exfoliation.

These second-generation acids that help to shed the dead skin cells of the skin for smoother skin without damaging the pH level of the skin. This helps in minimizing the appearance of pores and reduces the appearance of fine lines. The most common PHAs to look out for are gluconolactone and lactobionic acids.

Want to join the discussion?
Feel free to contribute! 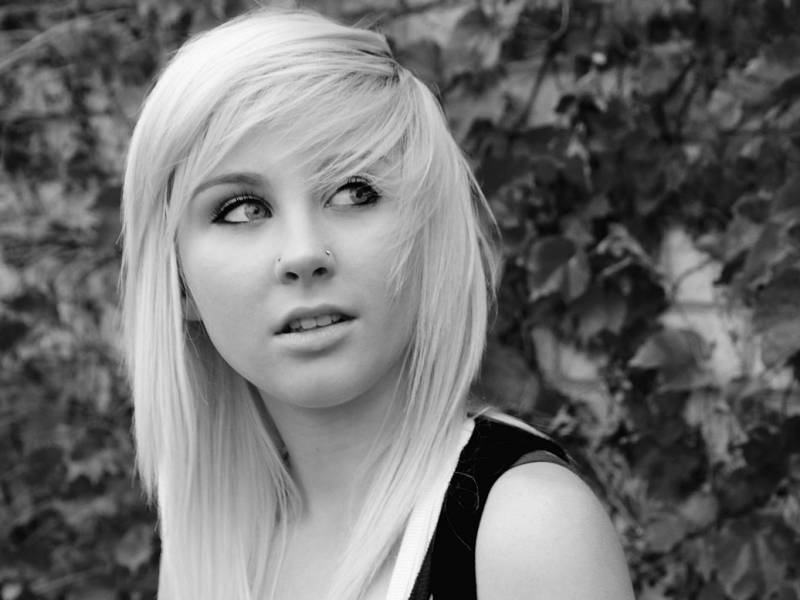 A girl can be whatever she wants to

The modern girl, as we know it, is not a just a blend of latest styles and up-to date vogue trends but it is more of a traditional and modern taste that completes every look. “Urbanate Girl” is a blend of both these aspects and picks up every opportunity to curate eye-catching looks and stand out in the crowd...read more 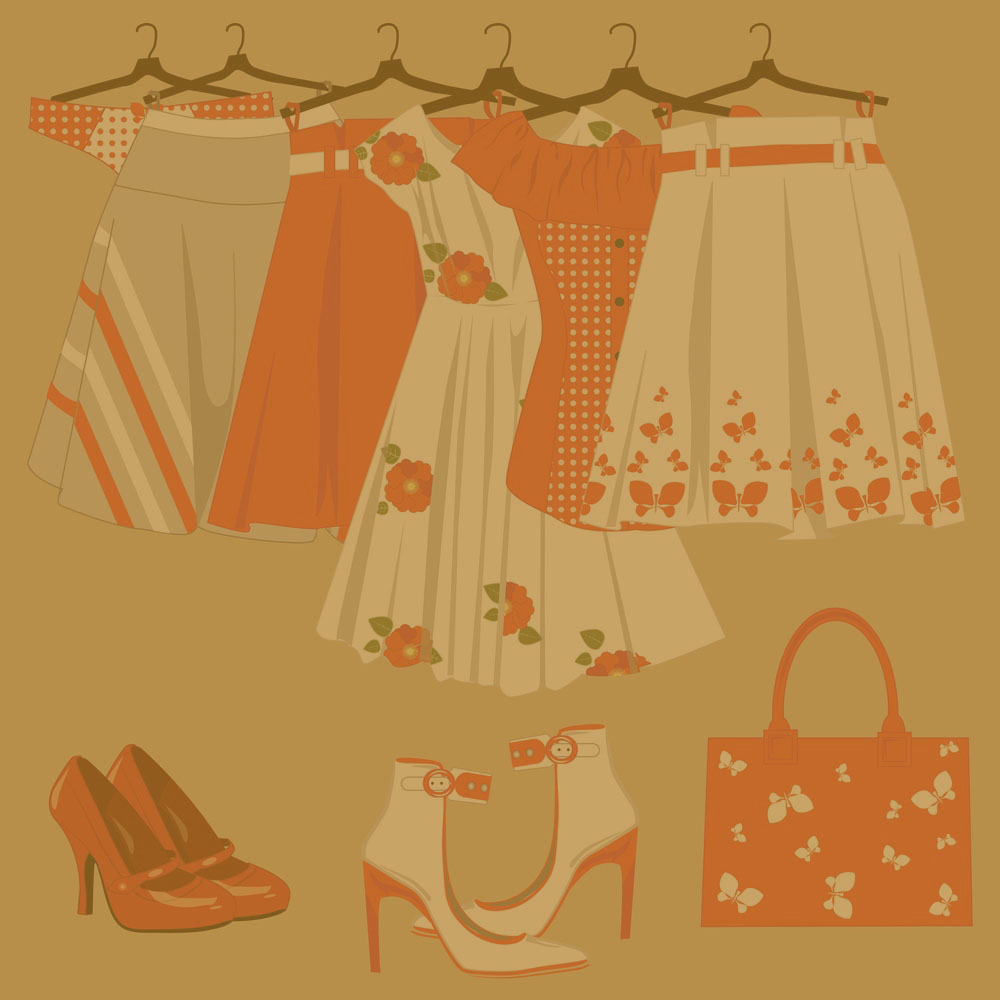 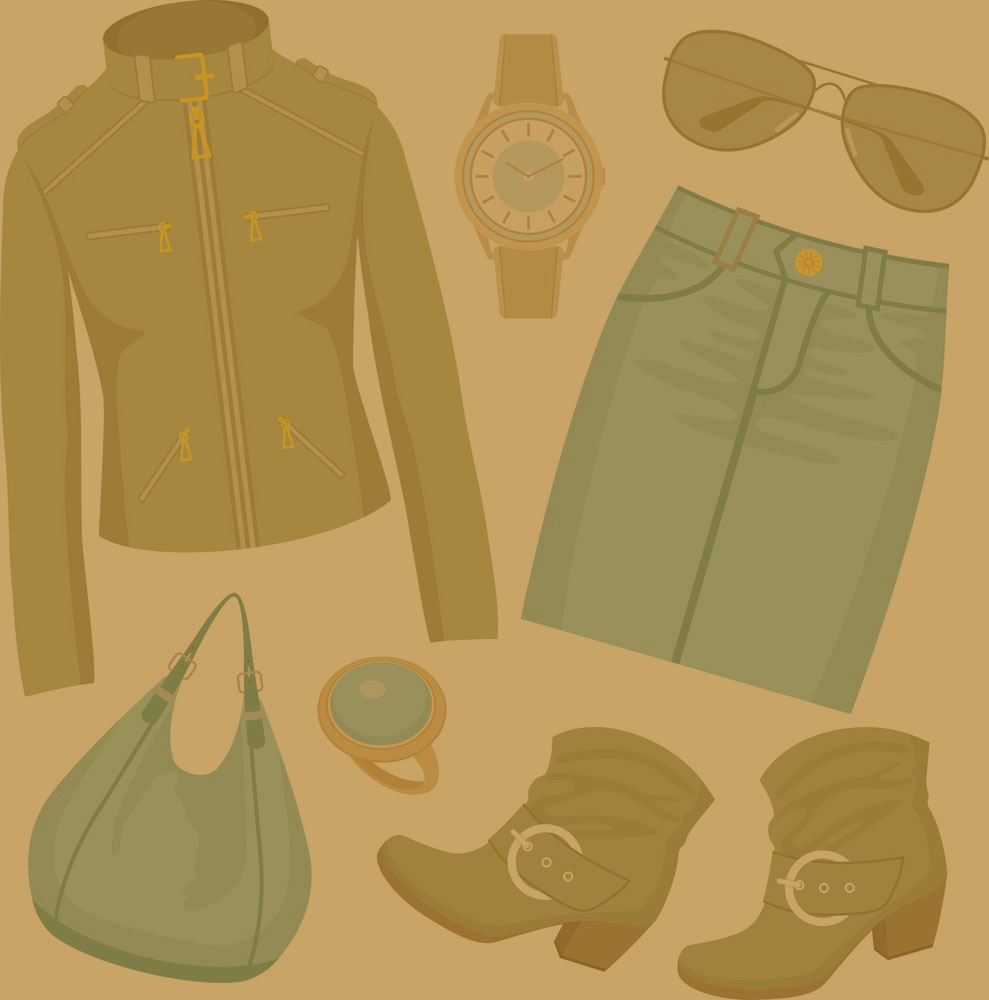 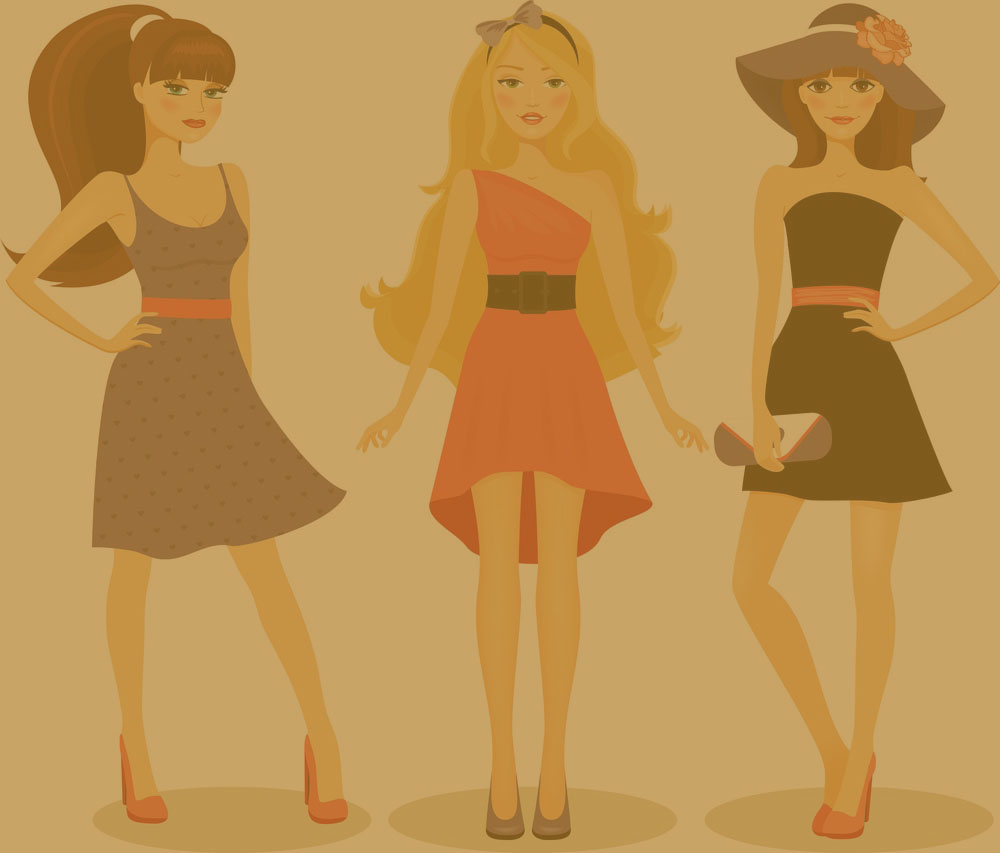 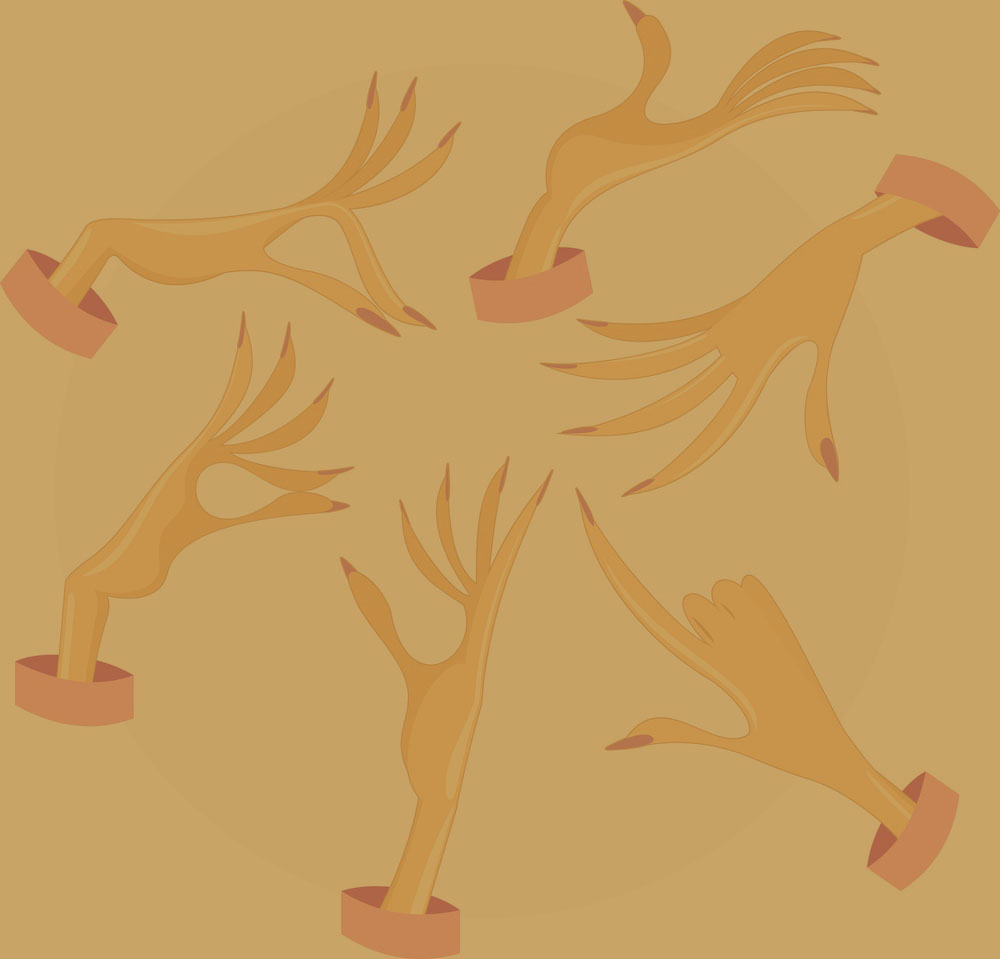 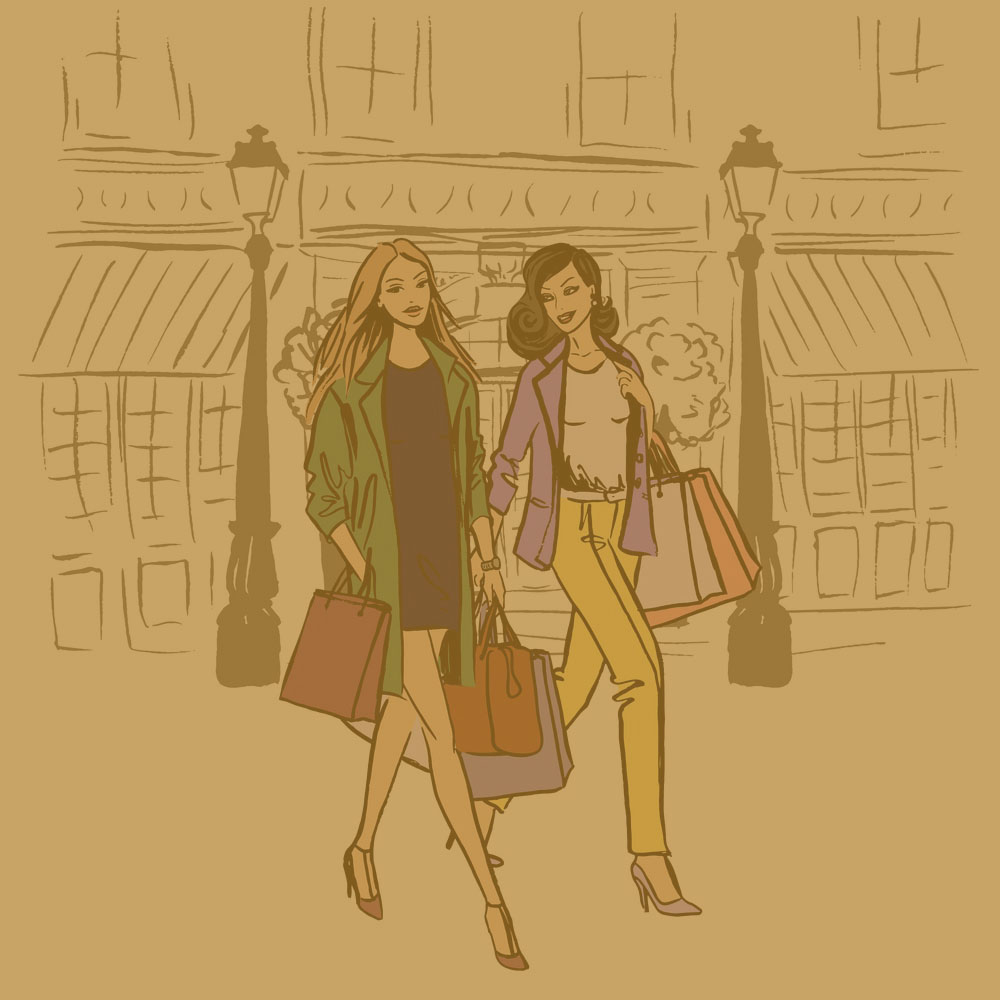 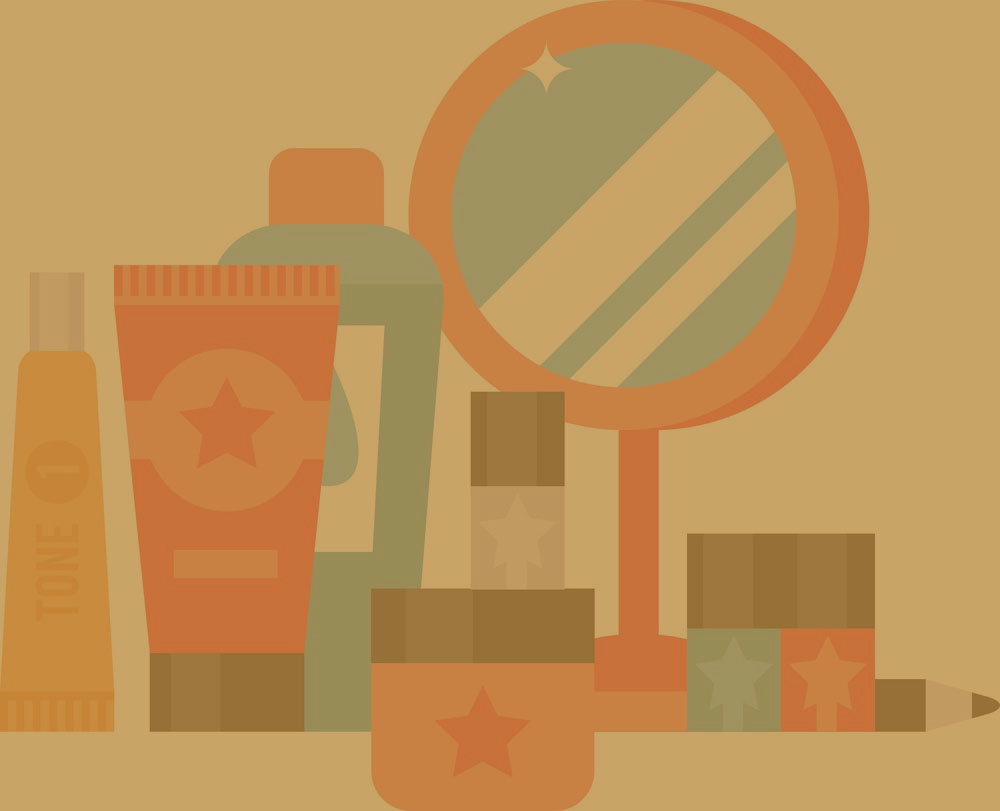